I am a long-time paid user of LastPass. I have the plug-in in all of my browsers, and use the LastPass app on my Android devices. My concern is mainly about the Android environment.

You have recently removed the browser from the Android app. I understand WHY you did this. But it is an utter disaster.... even with latest LastPass app on latest Android 12 on a nearly-new Samsung Galaxy s21+, it is nearly impossible to get LastPass to fill credentials in other browsers. It works MAYBE 10% of the time at the most. My main browser is Firefox (and Firefox Focus), but with either of these or Chrome, it just almost never works. This makes the decision to remove the built-in LastPass browser simply unconscionable ...

As soon as I can figure out how to export my (many hundreds of) credentials to a neutral format, I will find a different product. There must be one that can do the job.

@philcor  I understand your sentiment, and will share it with the team.

The root cause of the problem problem is LastPass doesn't support Android 11 autofill. This is how Autofill on iOS has worked for years and why it's so reliable. As someone who used LastPass since 2012 or so on both iOS and Android, I can tell you the iOS experience is 100x better. Instead, the Lastpass app is relying on Android 8 Oreo API for autofill with the dropdowns which sometimes works and other times does not. It seems that turning off autofill and re-enabling autofill seems to get it to work again which leads me to believe some system level service gets killed off by the memory manager over time. This leads to a super subpar experience.

While competitors like 1Password and Bitwarden rushed to embrace autofill in the 2nd half of 2020, LastPass stayed stagnant. It is now 2022, 2 years since Android 11's API were made available to developers, and they still don't have the same feature.

For those of you willing to jump ship just look at how much better this autofill is. It works reliably and pops up all the time with password fields. 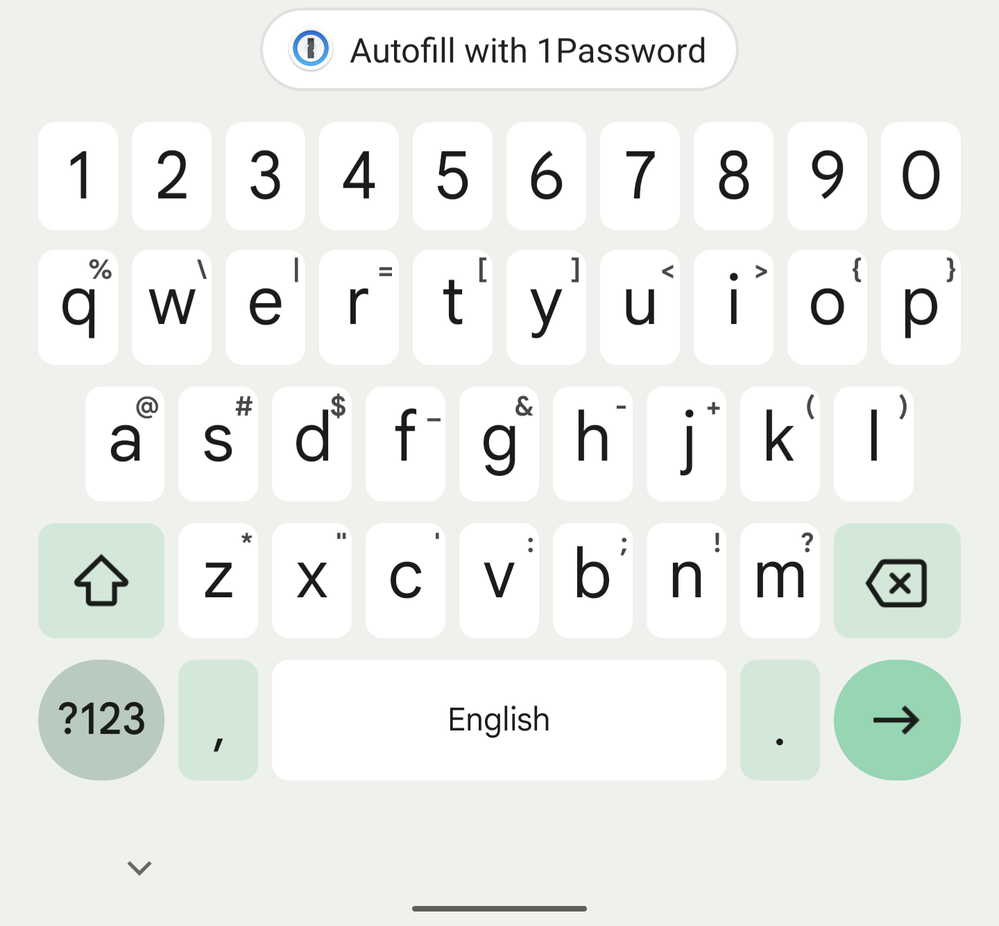 I generally agree...this is what brought me to this forum...

What I see is that the auto fill popup works erratically.  Sometimes its there, sometimes not,and with some apps, just like with the browsers, it does not work automatically at all.

On odd solution I found is that if, when I get no popup, I switch to the 'list view' of android (I have a Samsung phone), and then select the app I want a password for again, and the popup is there...  othertimes this does not work.

Honestly, @qwerasdf I have NOT found that to be the case. I trialed BitWarden and got about the same success rate -- maybe about 10-15%. Granted it's a much smaller sample as I only spent about 2 days trialing BW, and I've been using LP for 10 years, but really didn't find anything to recommend it. I haven't tried any of the other alternatives. It is really frustrating -- LP generally works 85% or more in computer browser (Mac/Win, mostly Firefox, but a little Chrome). Sure there are some frustrations to be certain, and website that just seem to never work, but generally it's pretty good. Android, not so much. Even apps are better than the website experience -- I get maybe 50% coverage on apps, but it's 10% or less on websites.

For reference, this is a Samsung Galaxy S21Plus, Android 12, most current android/samsung patches and everything updated.

@philcorare you comparing the drop down menu autofill between LastPass and Bitwarden?

I don't use BW right now, so I can't comment, but I can try a bit later today (I have an account and all that setup), however my point was that 1P and BW use the Android 11 keyboard based autofill because those apps have been updated to support newer APIs. If you compare the drop down menu popup reliability (Oreo autofill), my guess is that both will be unreliable. It doesn't seem to be a LastPass issue but rather an Android issue. which is why when you turn on and off autofill from System Preferences, it seems to start working again after you do so.

Your success rates in 10-15% remind me exactly of my experiences all 2020/2021 with LastPass and what made me switch in the end to 1P because keyboard autofill pops up 100% of the time (see screenshot above). What I'm asking is for you to compare the dropdown menu success rate in LastPass versus the keyboard autofill success rate in BW. I suspect it will be night and day different like what I'm seeing when I switched to 1P. That's why I truly believe if LastPass simply updates their app after all these years, the experience will improve 10-fold.

Edit: Not sure if I can test LP anymore myself since I'm now a free user only and I switched my account to desktop only.