Product Communities
Sign In Register
Turn on suggestions
Auto-suggest helps you quickly narrow down your search results by suggesting possible matches as you type.
Showing results for
Search instead for
Did you mean:
Getting started | Community guidelines
Announcements
To help support our community and customers during the outbreak of Coronavirus (COVID-19), LogMeIn is providing free Emergency Remote Work Kits for Health Care Providers, Educational Institutions, Municipalities, Non-Profit organizations, and current LogMeIn customers. For more information please visit https://www.gotomeeting.com/work-remote
Options
Highlighted

I have some site that require authentication by certificate already installed.

Whit LogmeinAV, even completely disabling each component not appear a little window that ask to proceed with cert authentication (see attached image), and site go in error.

I can only remove all AV and restart computer to do it.

Also insert iexplorer.exe (or other browser) and local appdata folder contain certificates no have success. 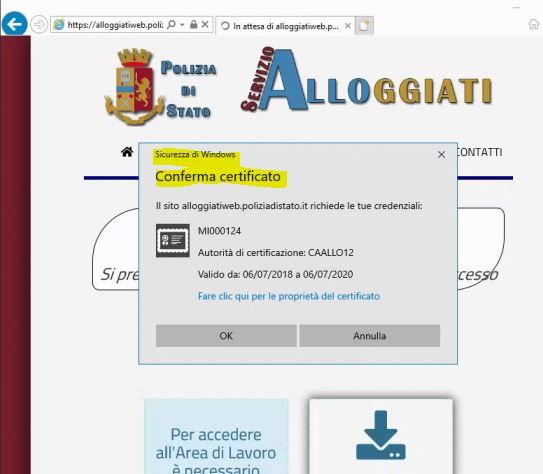 Someone knows how to solve?

This is what we received from our account rep.  We have tested it and it does appear to work.  Looks like prior to LMI v.4.1.0.13002 turning off the traffic scan and anti-phishing feature doesn't really turn it off.  After 13002 and an uninstall and re-install of LMI-AV, it behaves as expected.  (on a side note, it may have introduced a new issue possibly causing network printing issues - but we are still tracking this down - but odd it has happened only on computers with 13002 and an uninstall/re-install of LMI-AV with these 2 components turned off).

This issue is somewhat more complicated than it might look at first as Bitdefender is not about to replace their old Content Control driver (that causes the issue) with the new one via product update in the near future (only via clean installs). Our take on this was to completely shut down the related core module (called NetDefender, that provides Antiphishing and TrafficScan their functionalities) if both Antiphishing and TrafficScan are disabled. The new host (4.1.0.13002) contains this modification.

As a temporary solution one can update their LogMeIn host to 4.1.0.13002 and disable Antiphishing and TrafficScan via LogMeIn AV policy.

In the long run however, I would suggest running the batch script (attached) with O2M (as admin) and initiate a clean install of LogMeIn AV from Central afterwards.

To check whether the customer is using the new Content Control driver, run sc query bddci in a Command Prompt and make sure that it does not fail.

If it does fail, then the customer is using the old one (also if that's the case, sc query bdfwfpf should not fail)

Below is the batch script, save as a .bat file and you can run it as a One2Many task:

I am having the same issue. Please fix quickly.

I also have the same problem, I already opened a ticket in support, I did not get an answer or solution to this problem.
1 Kudo
Reply
Share
Highlighted 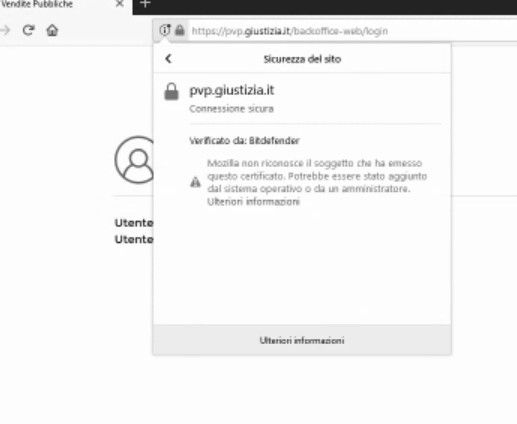 Has anyone solved it?

problem with blocking access to other sites. it does not need a certificate for access, yet Logmein blocks it. 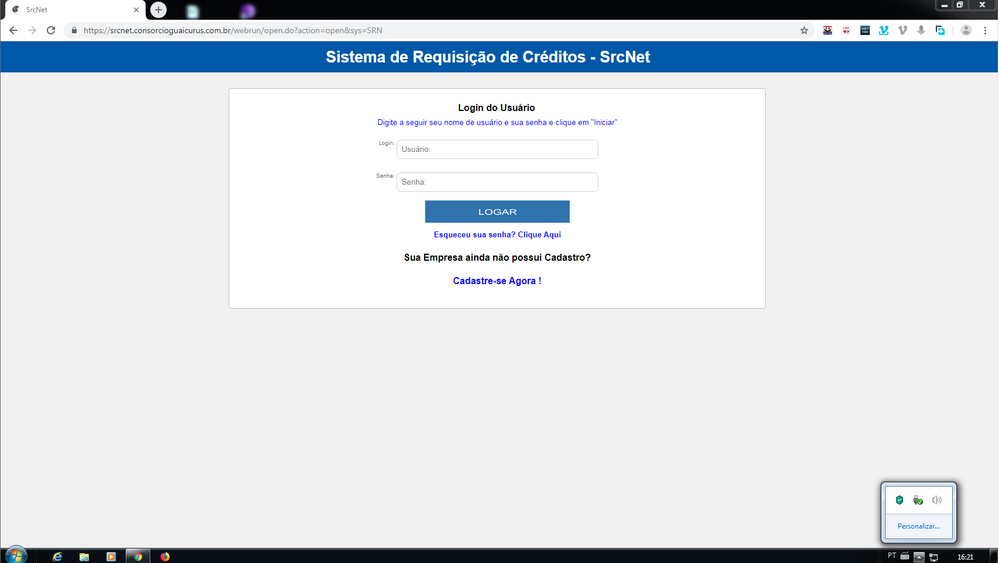 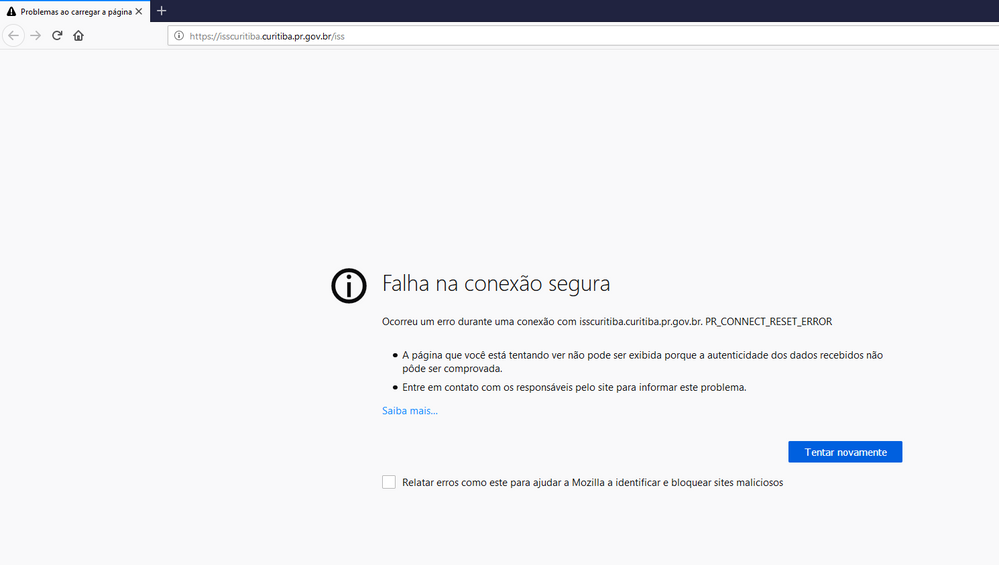 We have identified an issue where enabling the HTTPS scan of Antiphishing is causing “random” HTTPS sites to not load at all even when Antiphishing is disabled. We are working to identify if this is a configuration issue or bug in the AV software.

Was your question answered? Please mark it as an Accepted Solution.
Was a post helpful or informative? Give it a Kudo!
0 Kudos
Reply
Share
Highlighted

Can you keep us in the loop on a solution and time frame.  Greatly appreciate it.

Still waiting on a fix for this.

Is there any update on this issue?  I am getting more and more complaints with the more deployments we do.   At this point, I would be happy if there was a way to effectively disable the service responsible for the issue.

Please provide an update when possible on the status to remediation.